Bombardier today announced that its Global 7500 aircraft, the world’s largest and longest range business jet, has demonstrated its unmatched performance capabilities with the first ever flight from London City Airport to Los Angeles, CA.

The aircraft flew non-stop from London City Airport (LCY), one of the most notable airports requiring steep approach capabilities, to Van Nuys, CA, one of the most popular business aviation airports serving the Los Angeles area. The flight was carried out by a flight test vehicle (FTV5) called “The Masterpiece,” in London City to complete the Global 7500 aircraft’s steep approach certification flight test campaign for Transport Canada.

The Masterpiece was configured with the equivalent weight of a fully fitted interior, including a stateroom and shower, and 2,400 lbs of additional payload, representing about 11 passengers and their baggage.

As part of its steep approach certification flight test campaign, the aircraft also performed several takeoffs and landings at London City Airport to demonstrate this operational capability. With its tremendous performance and flexibility, the Global 7500 aircraft gives passengers direct access to any location in the U.S. from the airfield deep in the heart of one of the world’s greatest financial centres.

“The Global 7500 aircraft’s combination of unrivalled performance, exquisite cabin experience and size simply cannot be matched,” said Peter Likoray, Senior Vice President, Worldwide Sales and Marketing, Bombardier Business Aircraft. “This demonstration continues to cement the Global 7500 jet as the industry leader, showcasing once again to customers the real-world capabilities of this revolutionary aircraft that can deliver uncompromising value to customers under any conditions, at any time, without the need for tailwinds.”

“Welcoming the Bombardier Global 7500 aircraft to London City Airport for its flight test campaign is a crucial milestone towards certification and subsequent business jet operations at London’s most central airport,” said Gary Hodgetts, Director of Operations at London City Airport. “The flight completed by the Global 7500 FTV on May 11th is the longest flight ever out of London City and simply demonstrates the exceptional performance of the aircraft.”

The Global 7500 aircraft is the largest business jet with short-field performance and steep approach capabilities able to operate out of London City Airport and to connect any city in the continental U.S., Africa or the Middle East*. Its long-range performance can go even further traveling eastward, reaching most major cities in Asia.

This latest mission comes only weeks after the aircraft set back-to-back city-pair speed records for the fastest ever business jet flights between New York and London, and between Los Angeles and New York. Prior to that, the Global 7500 aircraft also completed an unprecedented long-range mission from Singapore to Tucson, Arizona, departing as planned during its busy world-tour schedule—without the need to linger at the airfield for days on end, waiting for exponentially stronger tailwinds, as some smaller aircraft do.

Winner of the 2019 Aviation Week Grand Laureate Award and a Red Dot award for design, the
Global 7500 jet offers Bombardier’s signature smooth ride and a spaciousness that is unique among business jets. Featuring a full-size kitchen and four true living spaces, the Global 7500 aircraft sets the benchmark for the most exceptional cabin interior. The aircraft offers the most innovative features such as the recently unveiled Soleil lighting system, the industry’s most advanced cabin lighting technology. Designed and developed exclusively for the Global 7500 aircraft, the innovative Soleil lighting system is aviation’s first circadian rhythm-based cabin lighting technology fully integrated with the Flight Management System, and it introduces the revolutionary Dynamic Daylight Simulation feature, which can help combat jet lag. The Global 7500 business jet also offers the patented Nuage seat, meticulously designed for maximum comfort, which introduces an all-new, ergonomically-perfected deep recline position – unavailable on any other business aircraft. 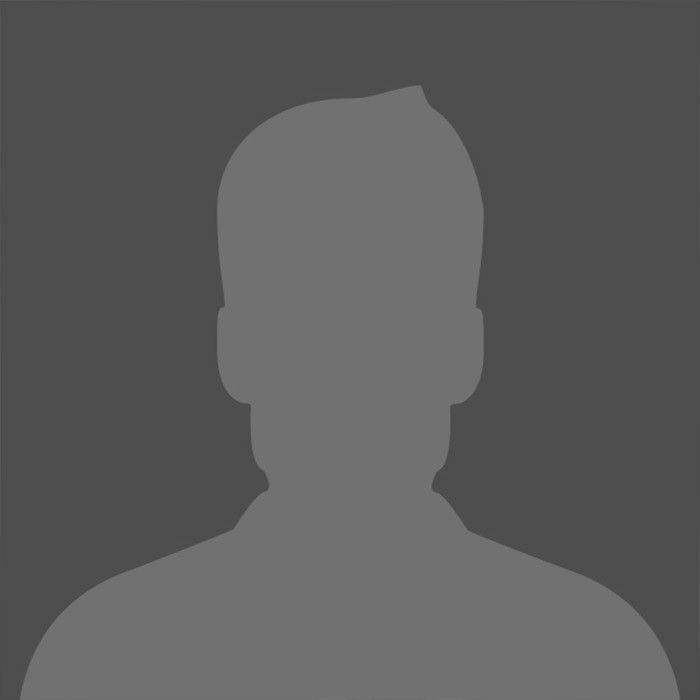