Michael Ott was nominated by Jeff Wofford for his outstanding leadership in aviation safety management over the course of a 35-plus year career. At the Phoenix Air Group, Inc., Michael served for more than a decade as a line captain on the Learjet 35/36, among other types, and was responsible for designing and implementing the company’s Safety Management System. Certified as an Airline Transport Pilot in both multi-engine airplanes and helicopters with four type ratings, the former Marine has accumulated more than 14,200 flight hours, half of these on international missions including challenging evacuation flights out of North Korea and out of West Africa during the Ebola crisis. He is a designated IS-BAO auditor, a member of the International Business Aviation Council’s IS-BAO standards board and the communications and events team lead for the NBAA Safety Committee.

“On behalf of Bombardier, I wish to congratulate Michael Ott for his great passion and his exemplary leadership in promoting aviation safety and professionalism in our industry,” said Andy Nureddin, Vice President, Customer Support, Bombardier Aviation. “With Safety Standdown, we’ve created a forum where aviation professionals can acquire up-to-date tools and information with which to elevate their standards and reduce aviation safety risks. The Safety Standdown Award furthers this endeavour by celebrating individuals who are role models in the field and have made a real difference day-to-day.”

Bombardier’s Safety Standdown is one of the most comprehensive safety conferences in the industry. This year’s 23rd annual event is taking place November 12-14 in Fort Worth, Texas, with the theme of “Elevate Your Standards,” prompting aviation professionals and organizations to establish new standards to put them on the path for a safer, more productive future. Attendance to the Safety Standdown is free to all aviation professionals as safety is a top commitment to the flying public. Next year’s event will be held in Wichita, Kansas.

About Safety Standdown
Originally conceived in 1996 as a human factors safety-training event for the Learjet flight demonstration team, the conference quickly garnered a reputation for excellence beyond Bombardier’s customer base. In 1999, in response to growing interest within the industry, Bombardier opened the seminar to all pilots. In 2010, Safety Standdown expanded beyond the seminars into a year-round global human factors program offering online resources. Since 1996, more than 10,000 corporate, commercial and military aviation professionals have attended Safety Standdown seminars around the world, live and through the webcast, including in Brazil, Canada, China, Mexico, Switzerland and the USA.

Notes to Editors
Follow @Bombardierjets on Twitter to receive the latest news and updates from
Bombardier Business Aircraft.

Bombardier and Learjet are trademarks of Bombardier Inc. or its subsidiaries.

Bombardier is a global leader in aviation, focused on designing, manufacturing and servicing the world's most exceptional business jets. Bombardier’s Challenger and Global aircraft families are renowned for their cutting-edge innovation, cabin design, performance and reliability. Bombardier has a worldwide fleet of approximately 5,000 aircraft in service with a wide variety of multinational corporations, charter and fractional ownership providers, governments and private individuals. Bombardier aircraft are also trusted around the world in special-mission roles. 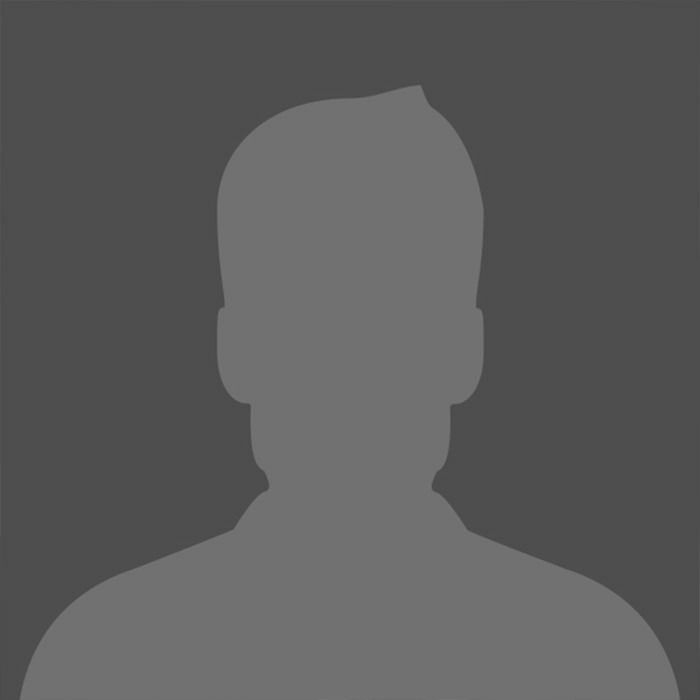