Bombardier is proud to announce significant enhancements to its customer support capabilities for business aircraft customers in China on the eve of this year’s Asian Business Aviation Conference & Exhibition (ABACE).

Bombardier’s centrally located Service Centre in Tianjin has received Authorized Service Centre status from engine manufacturers Rolls-Royce, GE and Honeywell. This authorization demonstrates the confidence these renowned companies have in the abilities of this facility’s world-class technicians. Our customers can now have the engines of their business jets serviced in China by the team who knows their aircraft best.

Bombardier’s Tianjin Service Centre has obtained approvals from a growing number of aviation authorities since opening two years ago and can now offer a full scope of scheduled and unscheduled maintenance services for Global, Challenger and Learjet aircraft registered in China, Hong Kong, Macau, Cayman Islands and Bermuda. Certification is in progress for further expanded capabilities under FAA and EASA.

“It’s important for Bombardier to be close to our customers in the Greater China region so as to ensure they have access to excellent service,” said Jean-Christophe Gallagher, Vice President and General Manager, Customer Experience, Bombardier Business Aircraft. “That’s why we are committed to expanding our services in this market, where we see a bright future for our growing aircraft portfolio.”

Bombardier’s Tianjin Service Centre was inaugurated in April 2017 in collaboration with the Tianjin Airport Economic Area (TAEA). Two years later, the facility’s expanded services are a testament to Bombardier’s dedication to growing business aviation in the Greater China region and to strengthening its relationship with TAEA.

Enhancements to customer support capabilities in China are part of Bombardier’s commitment to providing exceptional service worldwide. In February, Bombardier announced the expansion of its Singapore Service Centre, which will more than quadruple its footprint. In October 2018, Bombardier announced it will more than double its customer service footprint in Florida with a new service centre. This is in addition to the entry-into-service of a Challenger 300 support aircraft stationed in Europe.

Bombardier is proud to be participating at ABACE 2019 and displaying its flagship Global 7500 aircraft, its exceptional large-cabin Global 6000 aircraft, as well as its best-selling Challenger 350 aircraft.

Headquartered in Montréal, Canada, Bombardier is present in more than 12 countries including its production/engineering sites and its customer support network. The Corporation supports a worldwide fleet of approximately 4,900 aircraft in service with a wide variety of multinational corporations, charter and fractional ownership providers, governments and private individuals. 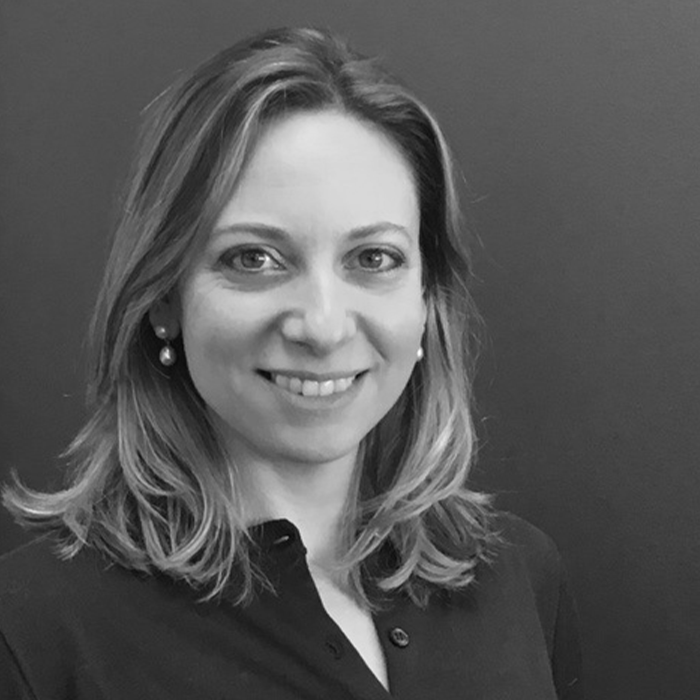