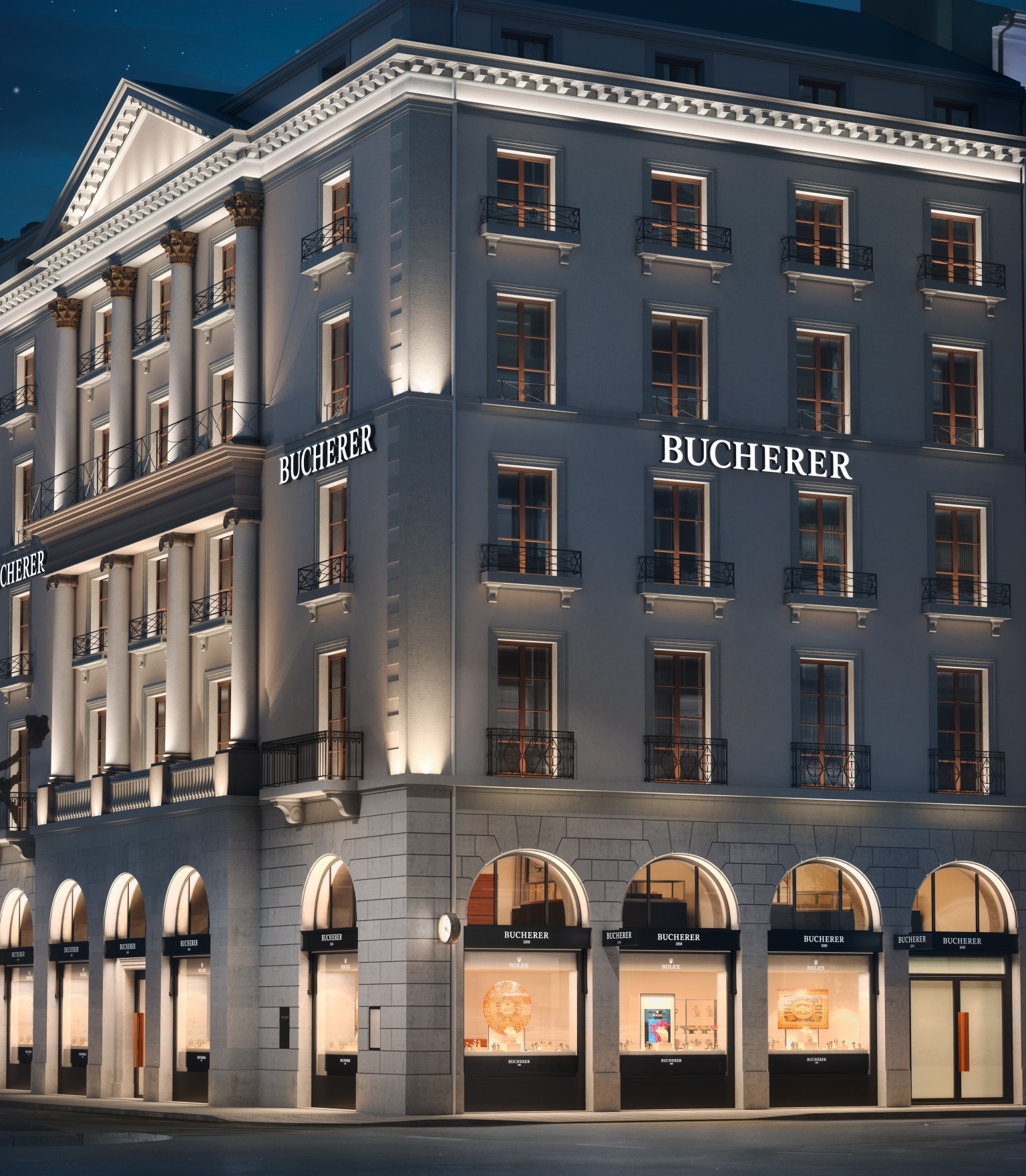 In recent years, Switzerland’s second-largest city has experienced winds of change as the next generation of tastemakers, chefs and designers take over the helm and bring with them a new crop of rooftop spas, architectural and design refurbs, and restaurants poised to meet the city’s ever-changing demographics. During this May's EBACE aviation conference, set your sights on Geneva, a city that retains its historic charm and is the home of peace and tranquil Swiss.

The neoclassical Four Seasons Hotel des Bergues has occupied an exclusive spot on the shoreline of Lake Geneva since 1834 and is one of the best hotels in a city filled with five-star properties. Its Salle des Nations ballroom was home to the first assembly of the League of Nations, in 1920, which set the foundation for the United Nations. Even more thrilling is its new 1,200 square meters spa built on the hotel’s top three floors and featuring marble hammams, saunas, thermal baths, and a sleek rooftop pool and bar overlooking the lake’s Jet d’Eau, Mont Blanc and Geneva’s skyline composed of luxury logos.

For a more intimate experience, book one of 32 rooms at the Hôtel Les Armures, a charming 17th-century five-star property located in Geneva’s Old Town, and which sits sentinel atop a hill next to St. Peter’s Cathedral. Its stone walls, exposed beams, and rough-hewn wood paneling are characteristic of the Valasian and Bernese Oberland chalet styles found in Zermatt and Gstaad, while faux fur throws and deer suede sofas remind you of your Alpine whereabouts.

The $67.5 million refurb of the Grand Théâtre de Genève, originally built in 1879, was worked on for three years by an elite team of carpenters, architects, acoustic engineers and goldsmiths who restored the gilded façade, Rococo halls and foyers, elaborate parquet floors and marble columns. They added a new box office, a courtyard, 1,100 square meters of rehearsal space and unveiled the previously concealed painted ceilings. It was all worth the wait when it reopened its doors in February 2019, establishing itself as the largest cultural institution in French-speaking Switzerland, and holding its own among Europe’s finest opera houses.

Musée d’ethnographie de Genève, nicknamed MEG and founded in 1901 by Swiss anthropologist Eugène Pittard, is home to Switzerland’s largest ethnographic collection, including 80,000 pieces and 300,000 documents: everything from 18th-century Swiss guns to sculptures and artifacts from societies as varied as Palestine, Tlingit, Congo and feudal Japan. In 2014, the museum, located in Geneva’s Jonction district, opened its current modernist pagoda-shaped building, designed by Zürich architects Marco Graber and Thomas Pulver, including new garden courtyards and an ethnomusicology library with workshops and listening spaces.

Yoann Caloué, the dashing young chef at Le Flacon, received his first Michelin star in 2015, firmly fixing his Carouge neighbourhood restaurant on the map for food lovers who want a more casual atmosphere without sacrificing adventurous flavours. Dishes like scallops with blood orange, apple and radish, sautéed foie gras with hibiscus, and turbot with sansho pepper and kale, are conjured up in an open kitchen, and exemplify Geneva’s increasingly sophisticated palette.

Join the horlogerie jet set on Geneva’s rue du Rhône, where Swiss timepiece shops nestle alongside luxury fashion boutiques. The staff at Bucherer can talk watch shop with the best and are especially knowledgeable about watchmaking history. They also offer a staggering selection of vintage Rolexes, as well as timepieces by Carl F. Bucherer, A. Lange & Söhne, Audemars Piguet, IWC, and Vacheron Constantin, not to mention bespoke pieces using rare metals, gemstones and pearls.

The beloved Bains des Pâquis, a relaxed and elegant wooden lido perched on Lake Geneva, dates back to 1872 and offers visitors the chance to do as locals do and plunge into the crystal clear, Alp-fed waters. The baths are most popular in summer, but remain open year round and include two mixed-sex saunas, two hammams (one for women only), hot showers and hair dryers (especially popular after Polar Bear Club plunges). If staying dry is more your thing, rent a stand-up paddle board (SUP), take a tai chi course, or settle into a sunny nook in front of large glass windows and occupy a woodstove-adjacent table at its restaurant, La Buvette des Bains.

Long before meditation and mindfulness were trendy, Île Rousseau was attracting a meditative set in search of answers to questions posed by its eponymous local philosopher and writer Jean-Jacques Rousseau, whose statue continues to lead meditations on the romantic island at the mouth of the Rhône. The island-sanctuary, which has a new wine bar and café, is accessible by two bridges, walkable in less than five minutes from shore, but is a hushed universe all its own.

This is but a small sampling of what to see, do and experience while in Geneva for this year’s conference. To learn more about EBACE (May 21-23, 2019), please visit https://ebace.aero/2019/.