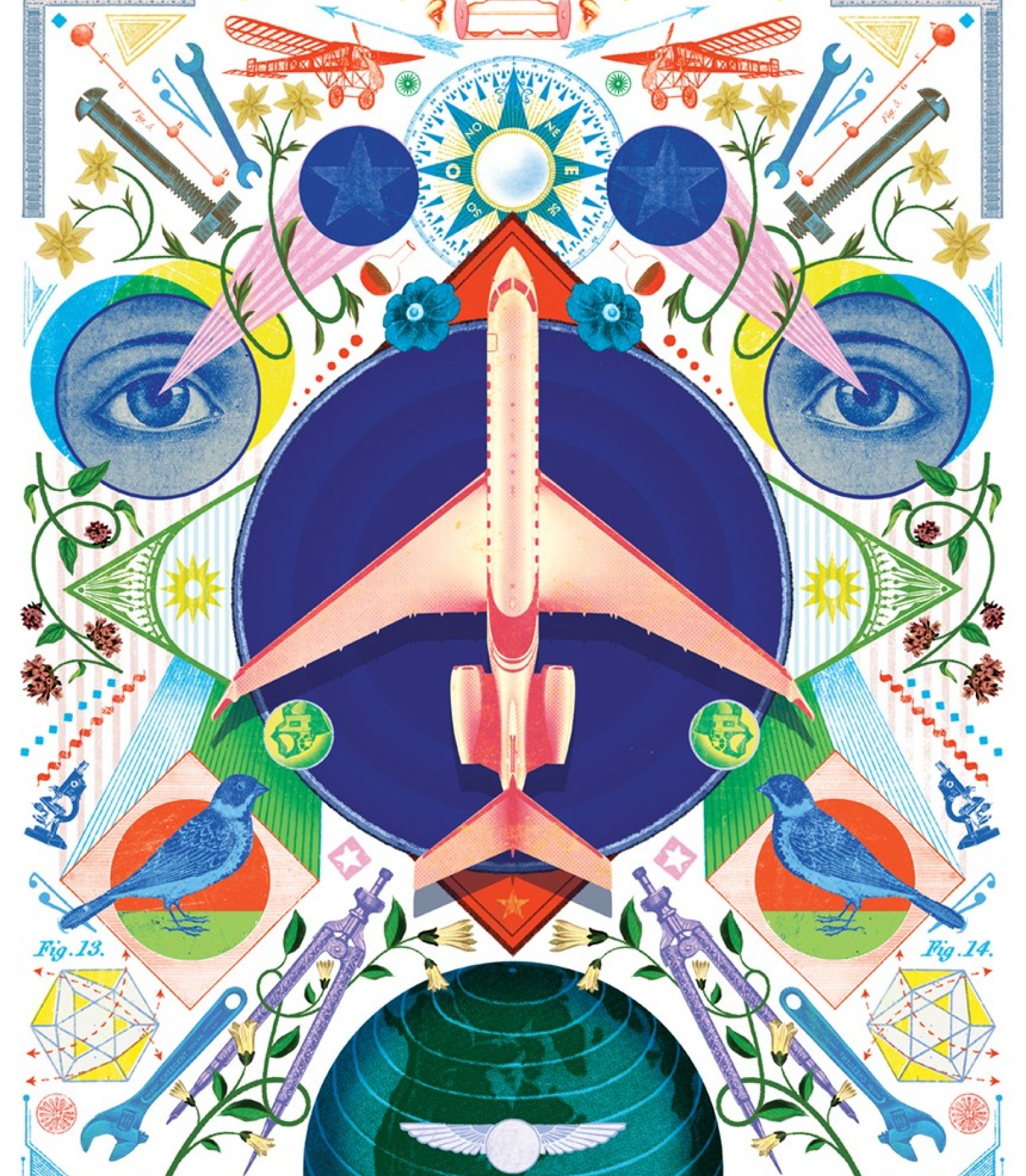 It’s May 2019. The business aviation world is making its way to EBACE in Geneva, but not before a pit stop at Farnborough Airport in the United Kingdom. A host of OEMs are fueling up their aircraft with sustainable aviation fuel (SAF)—a class of biofuel derived from CO2-reducing elements like cooking oils, plant oils and various waste, waste gases and residues—to collectively fly into Switzerland with a clear and confident message: SAF is viable and safe, and it’s the future of business aviation.

“If we don’t start greening up this sector, it won’t have a future,” says U.K. Member of Parliament Grant Shapps to the Farnborough crowd. He’s right, although it’s less about starting to go green and more about seeing it through.

Bombardier is no stranger to “greening up.” Since signing the Business Aviation Commitment on Climate Change in 2009, the company has woven sustainability into its cultural fabric—especially over the last few years. Notably, the new Rolls-Royce Pearl 15 engine, purpose-built for the Global 5500 and Global 6500 business jets, makes the aircraft cleaner and more efficient, with up to 13 percent fuel burn advantage, and the GE Passport engine—designed specifically for the award-winning Global 7500 aircraft—powers it to speeds of up to Mach 0.925 with greater fuel efficiency. The company has also spent much of the last year working alongside other OEMs and industry associations promoting the use of SAF at important events in Farnborough, Van Nuys and Geneva. Most recently in Las Vegas, during the 2019 National Business Aviation Convention & Exhibition (NBAA-BACE), all business jets on static display flew in and out of the exhibition on a blend of SAF.

These events were impactful and, in some instances, unprecedented. The thought leadership has been critical to building momentum, but it’s what happens next—the actions-speak-louder than-words part of the journey—that will distinguish Bombardier as a leader in the SAF movement.

In 2018, the General Aviation Manufacturers Association (GAMA)’s Environmental Committee published the Business Aviation Guide to the Use of Sustainable Alternative Jet Fuel in collaboration with a who’s who of industry organizations, including both the National Business Aviation Association and the European Business Aviation Association. Then came the SAF Industry Coalition summit: a comprehensively pro-SAF event designed to raise awareness, increase supply and distribution, and dispel myths and misconceptions—all targets set in the 2009 Business Aviation Commitment on Climate Change. The summit was a rallying call. “If you looked at the first SAF facilities that were being built at the time, almost all of that fuel was committed to commercial airlines,” says Csonka. “Business aviation simply needed to get involved more. I think that was a stimulus that caused the entire business aviation community to work together on taking their initial commitment to another level.”

In the wake of 2018’s SAF Industry Coalition, there was a spike in SAF adoption across the industry. The thinking was that business jet owners and operators can make a significant difference in the fight against climate change by changing not how much they fly but rather how they fuel their jets. This quality-over-quantity approach hinges on SAF development, its supply across the industry and, of course, OEMs like Bombardier honoring their commitments and actually using it.

Right now, the biggest challenges facing this movement fall between SAF demand and availability: There simply aren’t enough airports and operators currently and routinely using SAF enough to stimulate the kind of supply and distribution that would see it become more widely available. But thanks to the collaborative efforts and support of OEMs, both the use of and access to SAF is steadily growing worldwide.

Stimulating SAF demand is a logical next step because there’s already a strict certification process in place to ensure SAF is not only safe but also as user-friendly as possible. It’s crucial for the industry to dispel the myth that it’s simply too much work to make the switch to SAF. The key is in the blending: Once the American Society of Testing and Materials certifies the bio derived components of a supply of “neat” (i.e., unblended) SAF, it’s then blended with conventional fossil jet fuel and, following another certification, receives its Jet A/A-1 certificate, which means it can be handled just like conventional fossil jet fuel.

Bombardier has done its part by incorporating SAF into its operations for a few years now. Since 2017, the company has leveraged a supply of SAF for use during demonstration flights out of its Flight Operations HQ in Hartford. Its entire fleet of demonstration aircraft flies with SAF to both raise industry awareness and demonstrate that SAF can become a mainstream, drop-in alternative to traditional jet fuel. It has also used SAF to fly into all the major business aviation trade shows and conventions.

But perhaps Bombardier’s most significant contribution came in November 2019, when the company took delivery of its first SAF supply—7,300 gallons in total—at its delivery facilities in Montreal. Less than a month later, Bombardier announced delivery of its first customer aircraft, a new Challenger 350 business jet for California-based private jet charter and management company Latitude 33 Aviation, to fly away from its Montreal facility fueled by an SAF blend. It’s a start, and now that Bombardier offers all customers the opportunity to fill up their aircraft on delivery with a blend of SAF, they’re expecting more. There’s still a great deal of work to be done to encourage the adoption of SAF, but making it as accessible as possible to customers is critical to increasing demand and, in turn, supply.

ARE YOU FLYING ON SAF? Considering it? Find out more about sustainable aviation fuel by visiting www.futureofsustainablefuel.com.